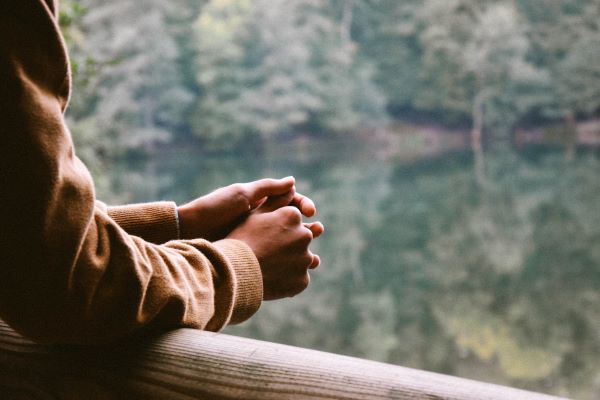 The story of the prodigal son has caught the imagination of Christians throughout the ages.  In some ways for me it is very personal, because it was a sermon on precisely this parable which brought me back to God after a period of some years of anger and rejection towards the God that I had been taught about. The God that I encountered in this parable is the same loving God who sustains me now in all the times of joy and in the times of struggle and stress. This God could not be more different to the God of judgement, wrath, and punishment that I have been taught about in my youth.

Interestingly, it could be that this parable would be better described as the story of the prodigal father. After all, for a youngster to take resources and unthinkingly fritter them away is not so very unusual. To have little understanding of the value of money and of the impact of one’s actions and the consequences of them is very typical when we are young. We all have our own stories of that! It’s how we learn not to do it again!

What is remarkable here is the behaviour of the father. The father gives his son what he asks for, regardless of the incredible insult and rudeness inherent in the request. After all, for the son to demand his inheritance whilst the father is still alive is the equivalent of saying, I wish you were dead.

There is another remarkable thing – in the Middle Eastern society of Jesus‘s time, for a grown man to run would be most unusual because, quite frankly, it would be beneath his dignity to do so. Imagine if you will, a man of middle age and of good standing in the community – after all he is a very wealthy man according to the story – literally picking up his robes to around his knees as he runs down the road towards his son, who disgraced him in front of the whole community, as he comes home again.

There is something even more remarkable and it is so easily overlooked. The father saw his son from far off. That means that the father was looking for his son. He was waiting for him. It’s as if that father was standing at the gate, looking down the road which his son had walked off along when he had taken his inheritance and gone off to enjoy his life. And every day the father came back and stood at that gate and watched for his son, hoping that one day he would come home.

Can you imagine how the father must’ve felt when he suddenly saw in the distance a familiar figure? Even though the young man was in rags, filthy, and probably stumbling and lame, he recognised his son. Without thought, without pause, he ran to meet this son who had been in every way rude and offensive to him.

The story that Jesus tells here is really about the love of God. How the love of God the father for us is unconditional, limitless, and always ready to forgive and to embrace. In fact, forgive and forgiveness have already taken place and all we have to do is to turn and receive it. The eternal arms of love are already held out to us to embrace us, and all we have to do is to turn into that embrace. You’ve often heard me say in church that it doesn’t matter who you are, where you’ve come from, what you’ve done, or where you’ve been, God loves you.

The world becomes ever more uncertain and for many of us there is trauma and struggle in our own personal lives. The certainty and knowledge of a God who loves us and is always there with and for us is surely the most precious thing that any of us can cling to when all else seems to be adrift.

Photo by Ümit Bulut on Unsplash