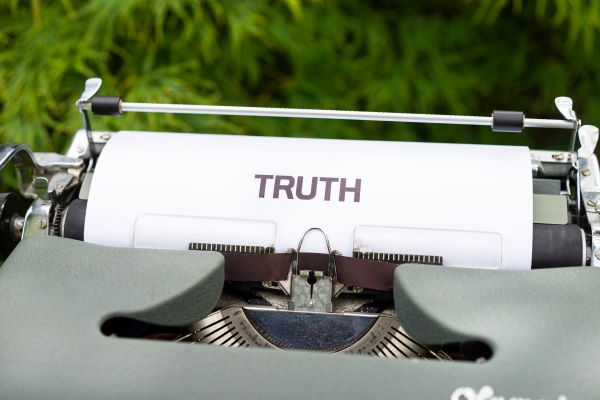 Snow in November? What is the world coming to?!! Strange things do indeed happen all the time. Often those strange things become legends and myths, stories that we pass on, tell and re-tell, until the actual facts of the event are lost in the mists of time. What remains is the heart of the event, the ‘truth’ of it, the impact of it.

At present, I’m reading a book by Simon Loveday called ‘The Bible for Grown-Ups’. His basic premise and question is, how do we move from the simple unquestioning narrative and faith of a child to the intelligent and well-considered faith of an adult. As St Paul says, ‘when I was a child, I thought as a child, I spoke as a child…. Now that I am a man, I have put away childish things.’

(By the way, this book is utterly brilliant – it makes the bible scholarship accessible and understandable without needing a theology degree!)

When we are children, we believe in Santa. My daughter is now three and a half, and she is so excited about Christmas and Santa and the Nativity play. It’s wonderful to see. But when she’s thirteen, I would be frankly worried if she still believed in Santa Claus, and I would definitely hope she would have a deeper understanding of the true meaning of the Christmas story, beyond angels and shepherds and a special baby.

The four gospels all treat the Christmas narratives (ie the birth of Jesus) differently. In fact they don’t agree, they all have different details, and one doesn’t mention it at all! Does that mean it’s not true? No. Does that mean it probably didn’t happen quite as the stories suggest? Almost certainly.

In the end, truth is bigger than mere facts. Truth is the heart of the event – in this case, that God so loved the world that He became one of us, as Jesus, to show us God-in-action and God-in-humanity.

Truth is, I think, often subjective. Your experience of an event and mine may be wildly different – but does that always mean one of us is lying? Not necessarily. We simply tell our experience. And from among those differing experiences, those differing perspectives, Truth emerges – radiant, multifaceted, beautiful, shimmering. And completely beyond the confines of mere fact.

And for this, Thanks be to God.

Photo by Markus Winkler on Unsplash