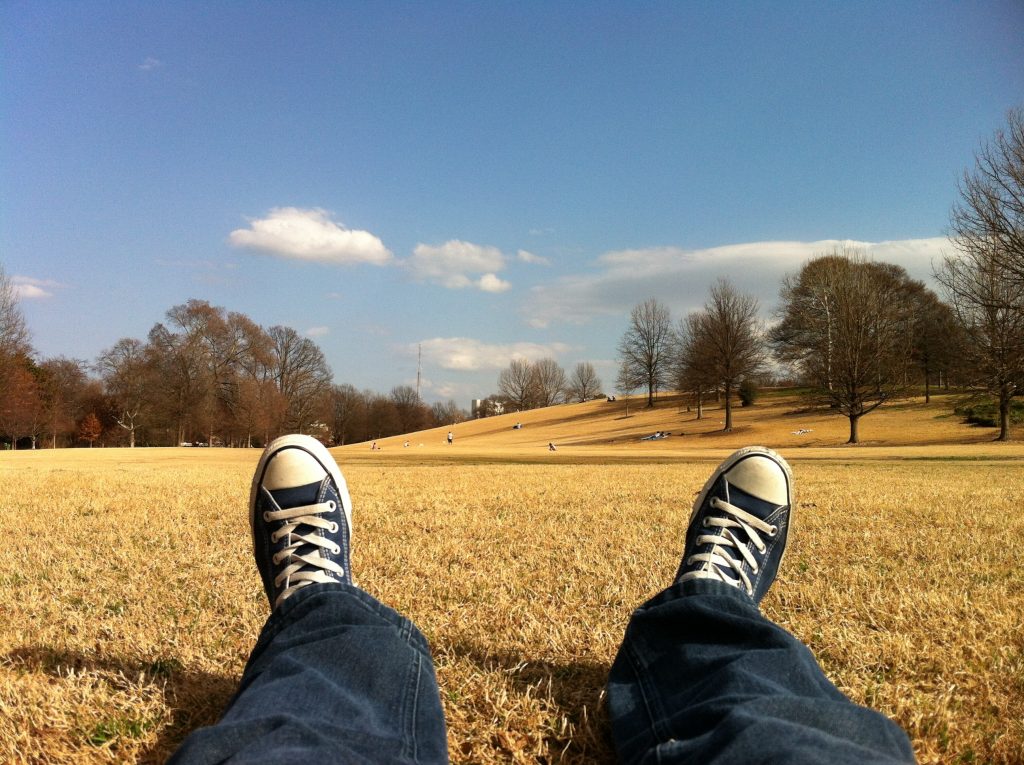 Have you ever found that after a huge event, you feel utterly depleted and empty?

Last weekend I saw some dear friends who I had not seen for years, as they live abroad, and a few others as well. It was the most wonderful chaos of adults and kids and reunions. My friends stayed for a couple of days, and then they had to go. And suddenly the house was empty, and I wandered, feeling lost and sad and hollow for some hours.

For some weeks now, the story of Elijah in 1 Kings has been resonating with me. Elijah has just won a huge battle against the prophets of Baal who wanted to kill him – instead he has killed them, and the drought in Israel has ended. He has proved that God is greater than any other god. If you want the full story, click here.

And at the end of this massive and very public victory, he says, ‘I can’t do any more, and I’m no better than all the others who just got it wrong. And now they’re trying to kill me. Let me die!’

God doesn’t get angry with him for feeling rubbish just after God has given him a massive success! Instead he sends an angel to give Elijah food and water, and Elijah rests. Only then, when he has rested and been nourished, does God call him on the next journey – at the end of which he will encounter God in a powerful and new way, in the sound of sheer silence.

It’s a beautiful story. It’s a story of care, of respite, and of presence. And it’s a story of being fed and equipped to go on and do even greater things.

Last Sunday, I was saying that one of the things I find most surprising in the Bible is that there is so much complaint and lamentation. It’s okay to complain – even to rage! – against God. To say, “I am in despair, and where are you now, when I need you most?”

Having studied Classics for years, the contrast with ancient Roman and Greek religion could not be more stark. In ancient pagan religion, you had to placate the gods, to get them on side with gifts and sacrifices. To rail against the gods would quite likely make them angry and they would punish and destroy you! But with the God of the Jewish and Christian faith, such honesty and engagement is okay! Indeed the story of Job is a way of exploring precisely this. And the psalms are full of agony and crying out to God.

When we complain, when we despair, when we feel hollow and alone and lost, God wants to come even closer, and sit with us. Last Thursday, I wrote of how God refines us as silver is refined. If the silver were sentient, I doubt it would enjoy the process!! But the refiner must sit and endure the heat of the flames too, utterly attentive to the silver in her hand, or the silver will be ruined.

God does not just rescue us from bad situations and places. Instead he is in those situations alongside us. He gives us strength to get through them, he shows us the way out, he provides help when we need it (often in the form of other people). And at the end, he gives us rest.

When that hollow feeling comes, I find myself coming back to this story of Elijah. When I am struggling, I think of the refiner of silver. And then, I stop, and allow myself to be held in that deeply uncomfortable place, knowing I am not alone, and knowing that God will give me rest and recuperation.