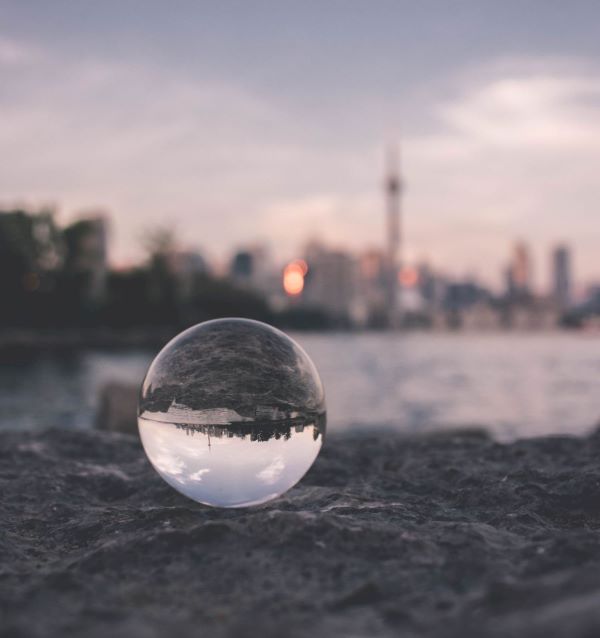 In the beginning – but which version?

If I asked you about the account of the creation of the world according to the bible, I’m sure that most of you would say something about seven days, God saying “let there be…” and it was so, that there was a garden in Eden, that Adam named the creatures, and that Eve came out of Adam’s rib.

I’d like to invite you to re-read both chapters, and really look at this. There are so many reasons why I think this is important – but perhaps the most crucial is the acknowledgment that each storyteller has a perspective, a lens, through which they experience life and will relate those experiences. You and I may see the same thing, and we may tell differing stories of our experiences of that thing.

But that difference of perspective does not take away the fact that there is still Truth. There is a bigger perspective, a bigger picture. However the only Being who ever can be truly said to see that is, arguably, God.

You see, in Genesis 1, human beings are made together. Eve is not created out of Adam. And they are made on the sixth day, along with all the other creatures of the earth, animals and insects. Fish and all sea creatures are Day 5. Light is Day 1. But Sun and Moon and Stars don’t arrive until Day 4.

And then in Genesis 2, nearly all those details disappear. God does the whole job in a day! And Adam was created of dust before any plants or any other creatures. And then plants were created, and Adam was set in a garden. And the creatures were all created to be companions and helpers for Adam – but none of them were able to be his true and equal partner, hence Eve was created out of Adam.

Which is true? Neither, if you are to ask the question literally, and if you have regard for the wonders of knowledge which science has gifted us.

But our reading of our beginnings as creatures, and of the very universe itself, will have a huge impact on how we view ourselves, one another, other creatures, and the world around us.

I’ll come clean here and admit my favourite is Genesis 1. And not because of the equality and simultaneity of creation of men and women. But rather because after each part of creation, God looks and says, “it is good”. And at the end of it all, God also creates rest.

Photo by Nadine Shaabana on Unsplash