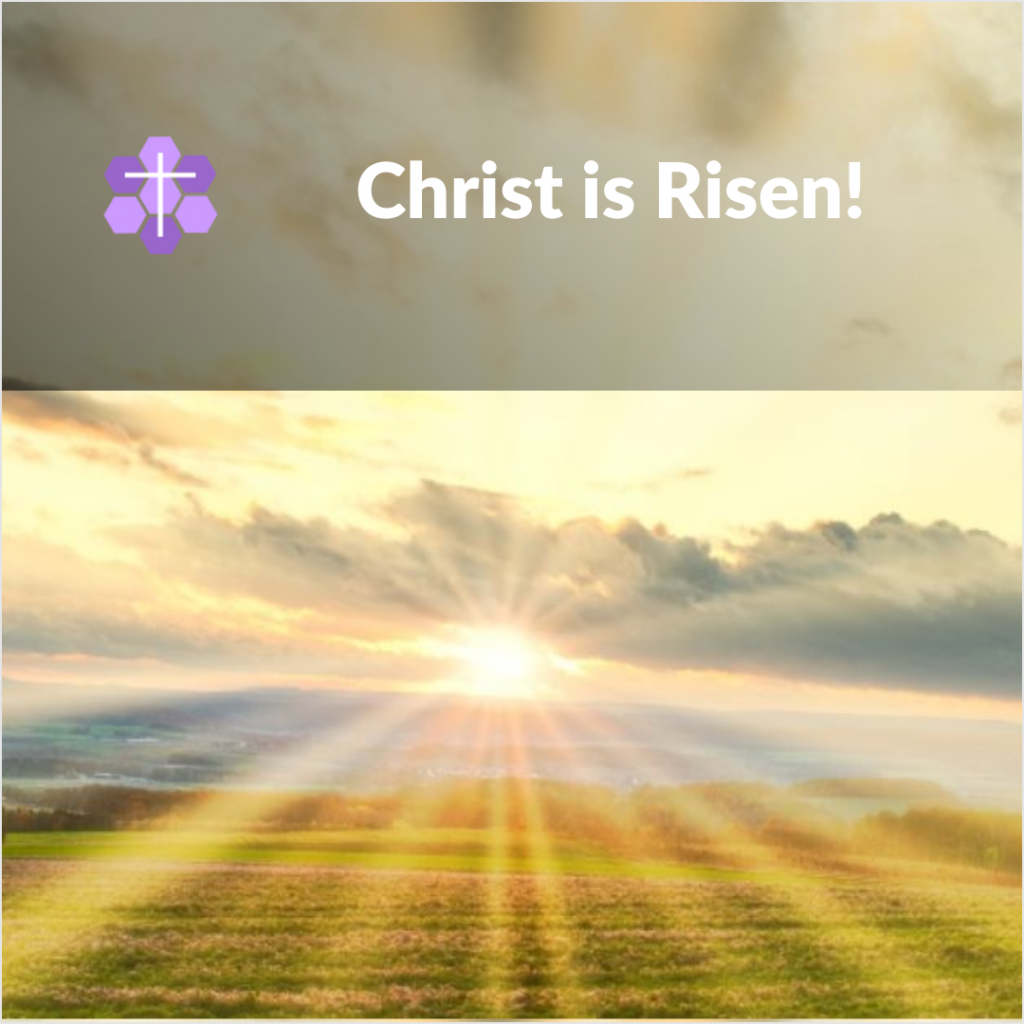 This is not the sermon I was preparing on Thursday; the news of the death of Prince Philip, Duke of Edinburgh, overtook it.  But when I read this Gospel passage again on Friday it seemed very appropriate to the situation.

Prince Philip may have been a figure in the background of the monarchy, tending to hit headlines more for apparent gaffes than for the quiet difference he made to the monarchy and to the world over decades.  But the picture built up from the accounts of those who knew him highlights his kindness, self-sacrifice and self-effacement, his loyalty, great curiosity and interest in diverse areas, tremendous hard work for many causes, and his wish to encourage and to enable others from every walk of life.

Prince Philip was passionate about the world’s responsibility to care for God’s creation. He was interested in the relationship between science and religion.  He was a man of deep faith.

At aged very nearly 100, Prince Philip dying cannot be a surprise.  But death, any death, even when expected, is still a shock. It disrupts, tears apart, the pattern of life and creates a hole at the heart of family, a grieving that is unique and personal to the bereaved.

Our Gospel today speaks out so powerfully of that uncertainty, that sense of limbo as the disciples struggled to come to terms with their loss: of a leader, a friend and a hope for the future – and also to make sense of the extraordinary experiences of encounter that had happened during that day.  We see the disciples gathered together, shutting themselves away from the danger outside.

It is into this isolation, grief and disruption that the risen Jesus steps, bringing not one but two blessings of peace, and the gifts of the Holy Spirit and of a new purpose for their lives.

Our Royal Family cannot entirely shut their doors on the world. Their grief has to be lived under the spotlight of the world’s media and political institutions, and the continued demands of their public responsibilities.  We pray that they know the blessing of God’s peace at this time.

We read in the Gospel today that Thomas was not there with the disciples on that first Sunday evening – we don’t know why; possibly practical affairs prevented him from being able to be with his friends and to share in their mutual pain and support at that time.  Or perhaps the only way he could come to terms with the situation was to be alone, working things out for himself.

As a result, Thomas has become labelled as Doubting, defined by that headline.  He has been blamed even as somehow lesser than the other disciples for questioning the truth of the resurrection, or identified as arrogant in demanding proofs from Jesus.

But is this really the Thomas that the gospelist John – who knew Thomas personally – is presenting to us?
I’m not sure this is.  If we look beyond the headline, the label, at the picture throughout John’s gospel, I think John shows us a man who is loyal, courageous and committed, and a man who really wants to understand.  Someone who does not simply go along with things uncritically. Someone not afraid to be the one who sticks out his neck to ask questions in order to get to the heart of the matter.

It is Thomas who encouraged the other disciples when they were concerned at Jesus’ intention to make a risky return into Judea to go to Lazarus’ family; Thomas who exhorted them to accompany Jesus, even to death (John 11:16).

It is Thomas, at the Last Supper, who asked what is maybe the biggest, most significant question in the whole Bible: how can we know the way to where Jesus is going, the way to be with God?  And Jesus gives him the answer: “I am the way and the truth and the life. No-one comes to the Father except through me.” (John 14:5).

On Easter Sunday, Thomas had missed hearing the report from the couple travelling to Emmaus and had missed Jesus showing his wounds to the disciples when he appeared to them, so it is not so surprising that Thomas doubted their account.  Thomas was honest about that doubt and wanted to be sure for himself.
But when Jesus then appeared, risen from death, to Thomas, demonstrating that He could see right into what Thomas was thinking by commanding him to make his tests of Jesus’ wounds, Thomas’ response was immediate and wholehearted recognition and worship.

Thomas may not be one of the more visible disciples, but when he appears he has important questions to ask, and his commitment to God is profound.

I have a sneaking feeling that Prince Philip might have got on well with Thomas.

And as the Royal Family, this nation and a number of nations around the world mourn his death, our Gospel passage today is a reminder of the hope and confidence we have because Jesus has broken the finality of death, because He does not leave us to cope alone, because we are blessed in coming to believe in Him, and through that believing we have life in Jesus’ name, now and in the resurrection to come.


© Copyright 2021 - The Benefice of Cherbury with Gainfield