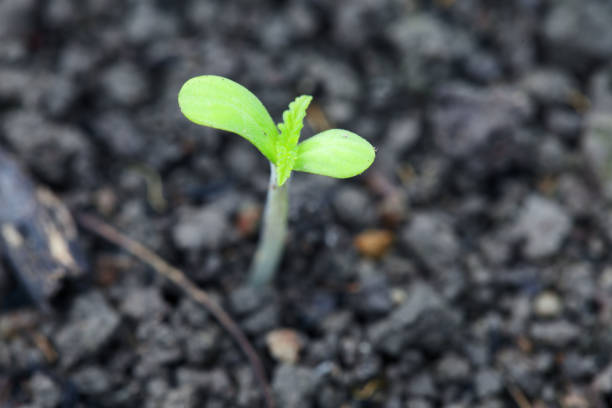 In August 1883, there was an explosion which could be heard for hundreds of miles, and the shockwaves of which travelled all around the globe – multiple times. The volcanic island of Krakatoa, dormant for the previous two centuries, had erupted. The island was blown apart. Much of the island simply ceased to exist. The remaining pieces of the island were covered in ash, feet deep.

Within a year, the first grass shoots could be seen growing. It is now part of Ujung Kulon National Park.

I remember first learning about this huge volcano on one of David Attenborough’s many documentaries. It has stuck in my imagination. The vast explosive power of the earth, its utter destructiveness which had reverberations and impacts hundreds, even thousands of miles away; and yet Nature’s power to replenish, to renew, to bring life in a place of death and destruction.

The news each day at present is grim. People in Ukraine are suffering the terrible reality of war. There are almost no words adequate to describe what is happening. It is at moments like this that a word such as “sin” comes into its own.

“Sin” carries a huge weight. It describes the evil that comes when faith, trust, and relationship are broken, in any context. We don’t like to use this word much nowadays, preferring to talk of mistakes, and of forgiveness. But there are some contexts, some actions, where “sin” is exactly the right word, to be used where all others fall short.

In the place of pain and sin and brokenness, the presence of God is known. It is known in the acts of kindness, of compassion, of mercy.

After sin, forgiveness can exist. Reconciliation is possible. But it requires both sides to come to the negotiating table. It requires recognition of sin and of culpability. There is no space for excuses. Only for remorse.

And in that place of recognition and remorse, the love of God is made visible.

God knows what will happen next in Ukraine, but I am sure that God is there weeping with those who weep, bringing comfort through His presence. God has already come among us. But the reason that free will is such a double-edged thing, both wonderful and terrible, is that for God to act further, we must act first and invite him in. He will never invade, uninvited. He will never do to us what Russia has done to Ukraine. He simply stands, waits, invites, offers, loves.

I am reminded of the words of the funeral service, at the point of committal, as the body of our loved one is lowered into the ground. That moment when we say our final goodbye, and it seems such a terrible and final ending. And yet, by the grace of God, it is but a new beginning.

Ashes to ashes, dust to dust, in sure and certain hope of the resurrection to eternal life.